Today's post is by a fellow missionary. I know you'll be as intrigued as I was to hear Rosilind's take on missions and our part in it. Her new book is hot off the press and available at MissionalCall.com.

What should the missional community look like in the 21st century?

This is a question I've been asking myself for nearly a decade. I arrived in Croatia in 2004 with bulging suitcases and Texas-sized dreams. It didn't take too long before I realized that my dreams – while birthed in true call – were limited to a culture, and understanding of missions that was quickly growing irrelevant .

In December of 2005, in a small town in Bosnia, God began to take the classic definition I had always understood missions to be and turn it on its head. During that time some friends wrote asking how to prepare for the mission field. Those questions led to more questions, which kept me up at night as I asked myself:

“Is the classic method of missions the only method or the most effective method to carry out Christ's final command?”

What resulted from that was revolutionary! I began to realize that by transporting the concept of missions into the 21st century we could literally become exponentially more effective than we are right now. 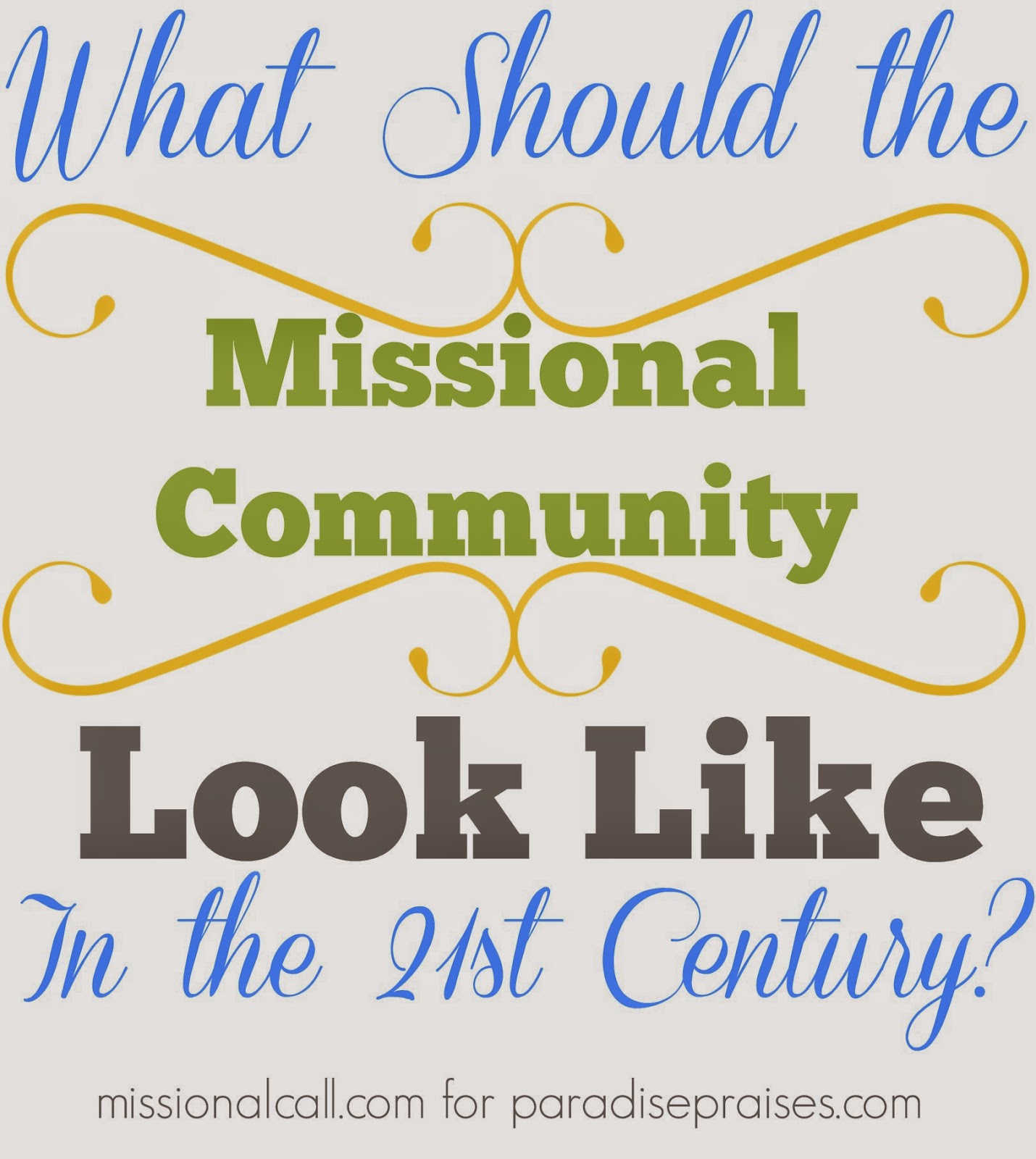 I believe with all my heart that as society, culture, and technology continue to advance, the missional community needs to cease being reactionary, and lead the world in advancing the Kingdom in new and innovative ways.  Where the religious community has always centered and revolved around a person – pastor, missionary or evangelist, the 21st century missional community must begin operate within its own sphere of influence. We can no longer rely on the full-time worker to do the ministry!

The 21st century missional community must be a community of lay people who recognize their own call to fulfill Christ's command to minister right where they are!

Over these past nine years as I have allowed those lessons I learned in Bosnia to take shape in my heart, I have witnessed first-hand how much more effective ministry is when leaders spend more time empowering and mobilizing lay-people to minister.

But isn't that what Jesus did? Jesus didn't spend His three years of ministry working alone. In Matthew 10, Jesus sent out his 12 disciples to minister. In Luke 10 he sent out seventy more to travel and do ministry.  Jesus multiplied Himself through those He mentored.

In fact, He said these words:

“Most assuredly, I say to you, he who believes in Me, the works that I do he will do also; and greater works than these he will do, because I go to My Father.”

The magnitude of this important principle grew too wonderful to keep to myself. During my time in Bosnia I began to write down what the Lord was speaking to me and over the past nine years I have added to that until it has become what I have simply coined: “The Missional Handbook”. The Missional Handbook examines missional living on local, technological, and global levels, each from many varied angles. 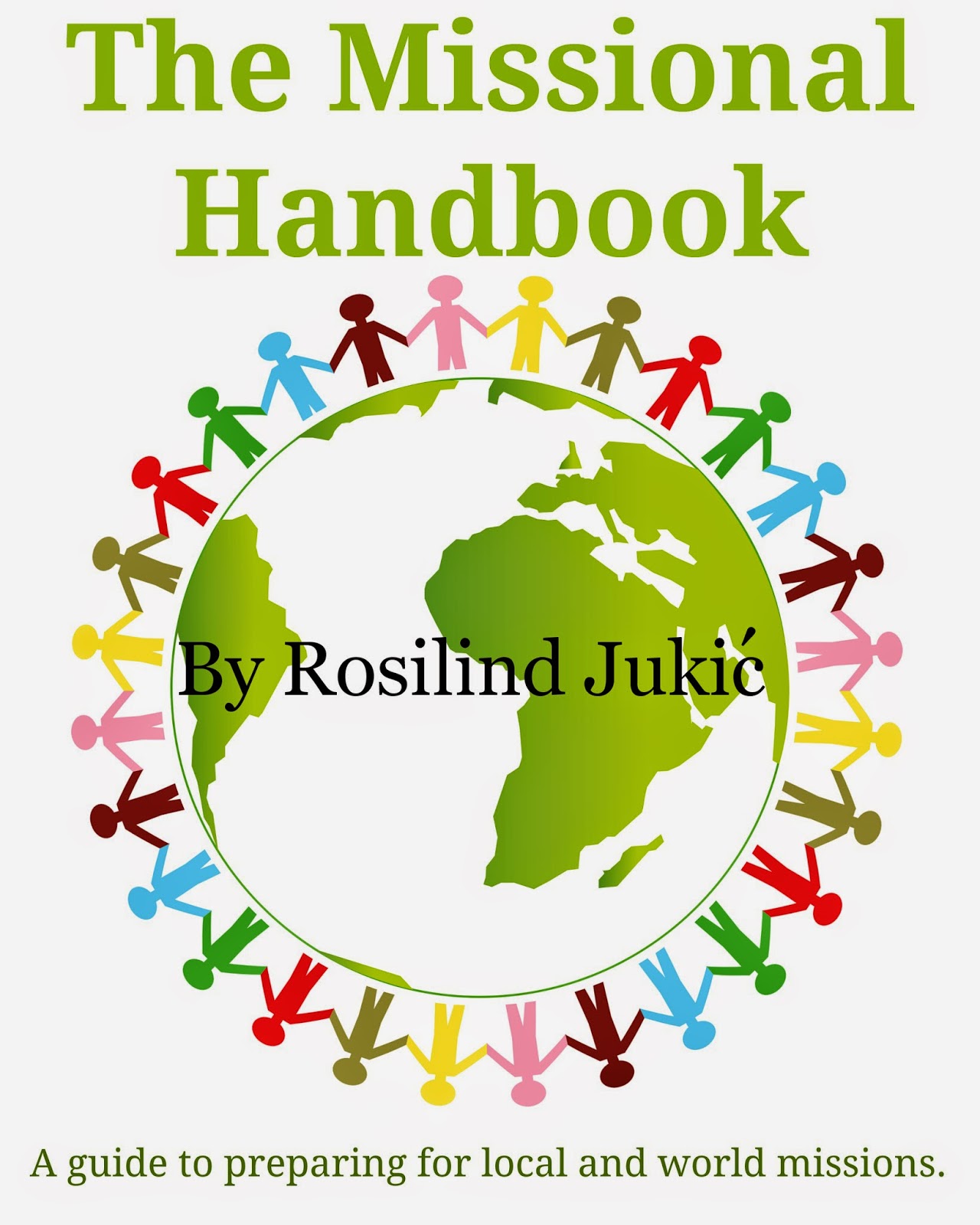 You see, I truly believe that missions is not limited to foreign missions. A missionary is simply anyone who carries the message of the true gospel to those who haven't heard!

So, The Missional Handbook covers the broader spectrum of missional living: from local missions to foreign missions and examines their efficacy and how each can be carried out in greater measure as Jesus commanded.

I pray that this book will revolutionize your concept of missions and challenge you to a broader, more creative understanding of you can be missional right where you are! 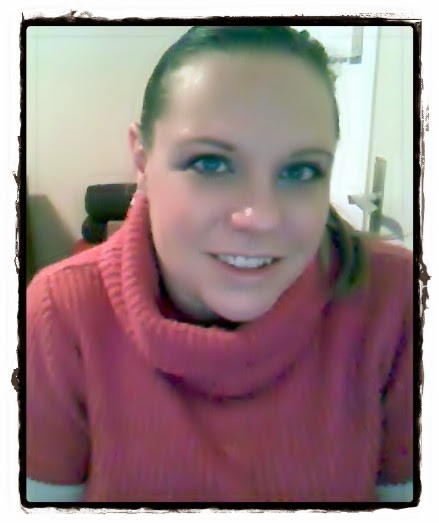 Rosilind is an American girl married to a Bosnian guy who lives in a small village just outside of Zagreb. They have two crazy boys who are as opposite as boys can be. When Rosilind isn’t writing, she is dreaming up recipes and searching for ways to organize her home better. She is
the founder and author of Missional Call – a resource center and community for missionaries and those who are passionate about missions.

Unravelling the Mystery of Missionary Employment

Missionaries: What are they?