Do you consider yourself more of a logical, scientific person or more of an artsy, creative kind of person? If you identify more with one or the other, people may have referred to you as a “left-brained” or “right-brained” individual.  This can have a big impact the way you respond to things and on the way children learn and study. The Left Brain vs. The Right Brain: An Overview

What do the different sides of the brain have to do with personality and intelligence? According to Roger W. Sperry’s theory of right-brain or left-brain dominance, each side of the brain is responsible for different types of thinking.

It all started when Sperry discovered that splitting the brain (cutting the corpus callosum) could reduce the frequency of or eliminate seizures in epileptic patients. However, the split-brained patients exhibited unexpected side effects. The side effects include not being unable to identify certain objects that were processed by one side of the brain.

This does not mean that one side of our brain works more efficiently than the other side.  One type does not make you smarter or more successful.   In truth, almost all functions require both sides of the brain. The right-brain/left-brain phenomenon is just a popular way to identify yourself and your children as you go through homeschool.

Here are some of the differences:

Right-brain thinkers are said to be more expressive, creative, and intuitive. They are thought to be more perceptive of human emotions, more visual, musically inclined, and good at recognizing faces.

Right-brain people have vivid imaginations and daydream often. While left-brain dominant thinkers are said to be better at learning language, right-brain thinkers are more intuitive and better able to read tone of voice.

Left-brain thinkers are known to be more analytical, logical, organized, and systematic. They are often described as being better at things like critical thinking, mathematics, and learning new languages.

This is just a brief overview of the differences between the right-brain and left-brain.  Each will be covered in detail in a future post.

Considering what you learned with this overview, would you consider yourself to be right-brained or left-brained?  How about your children?

The Right Brain: Creative and Expressive

The Left Brain: Orderly and Logical

5 Reasons to Include Audios in Your Homeschool Curriculum

3 Benefits of Learning Language Through Music

Robin is a content creator, blogger, and virtual assistant providing podcast editing/producing, technical assistance, writing, editing, and social media to bloggers, coaches, and speakers. She enjoys taking these tasks off others' plates so they can shine in the areas they are gifted in. Traveling and spending time with her family are priorities. Connect with her on Facebook, Pinterest, or Instagram. 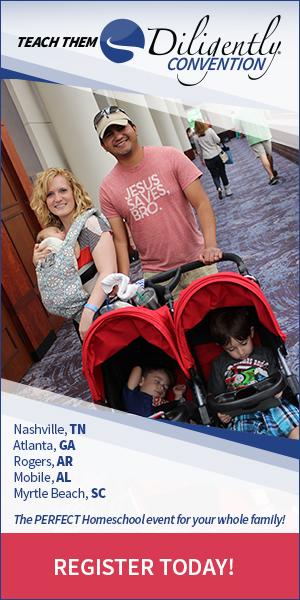